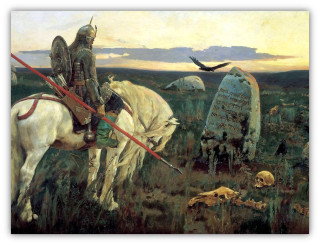 In the event of a government shutdown, hundreds of thousands of federal workers would be furloughed, not knowing if or when they'd get paid. Their paychecks would ultimately depend upon the benevolence of a fractious Congress, which decides whether to pass legislation retroactively paying workers for their lost time.

But at least 535 civil servants in Washington don't have to worry about missed mortgage payments or mounting credit card debt due to a shutdown: the very members of Congress who threaten to grind government to a halt.

The salaries of Congress members, like the president, come from a pool of mandatory funds and aren't subject to the whims of lawmakers. If a shutdown happens, their checks keep coming, no matter what.

As a report issued this week by the Congressional Research Service puts it, "Due to their constitutional responsibilities and a permanent appropriation for congressional pay, Members of Congress are not subject to furlough."

This cruel irony isn't lost on the federal workers who stand to lose pay but for an act of Congress, most of whose members earn $174,000 a year.

"When the government shuts down, employees don't get paid," Colleen Kelley, head of the National Treasury Employees Union, which represents 150,000 federal workers, said Friday. "No matter how much Congress does not work, it still does get paid."

Elizabeth Lytle, a 55-year-old Environmental Protection Agency employee from Illinois, said it's unjust that "blowhards" on Capitol Hill would continue to get paid while middle-class workers are thrown into uncertainty. Lytle has already taken six unpaid furlough days this year and resorted to tapping her retirement funds for dental work. 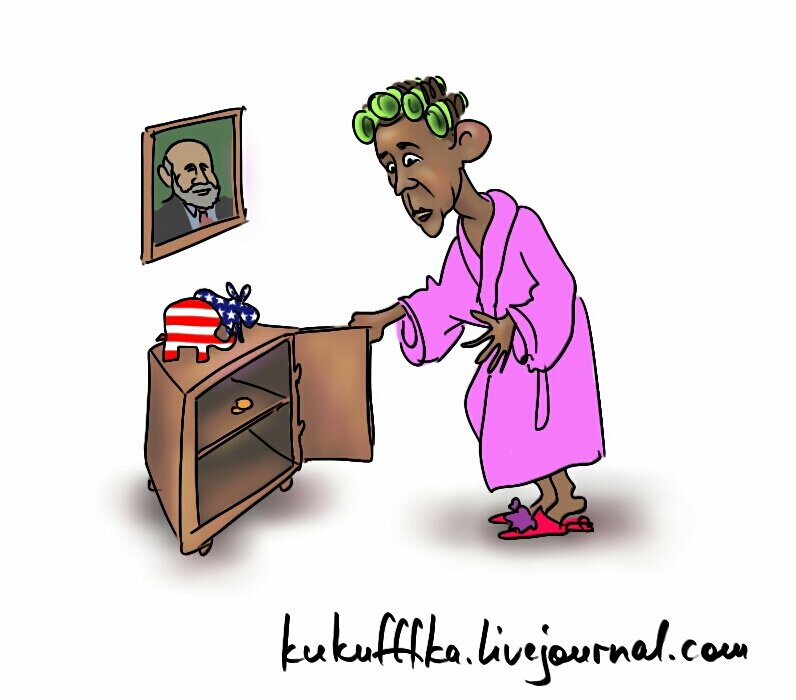